26 Aug Romania, the land of a million haystacks, (and barking dogs) 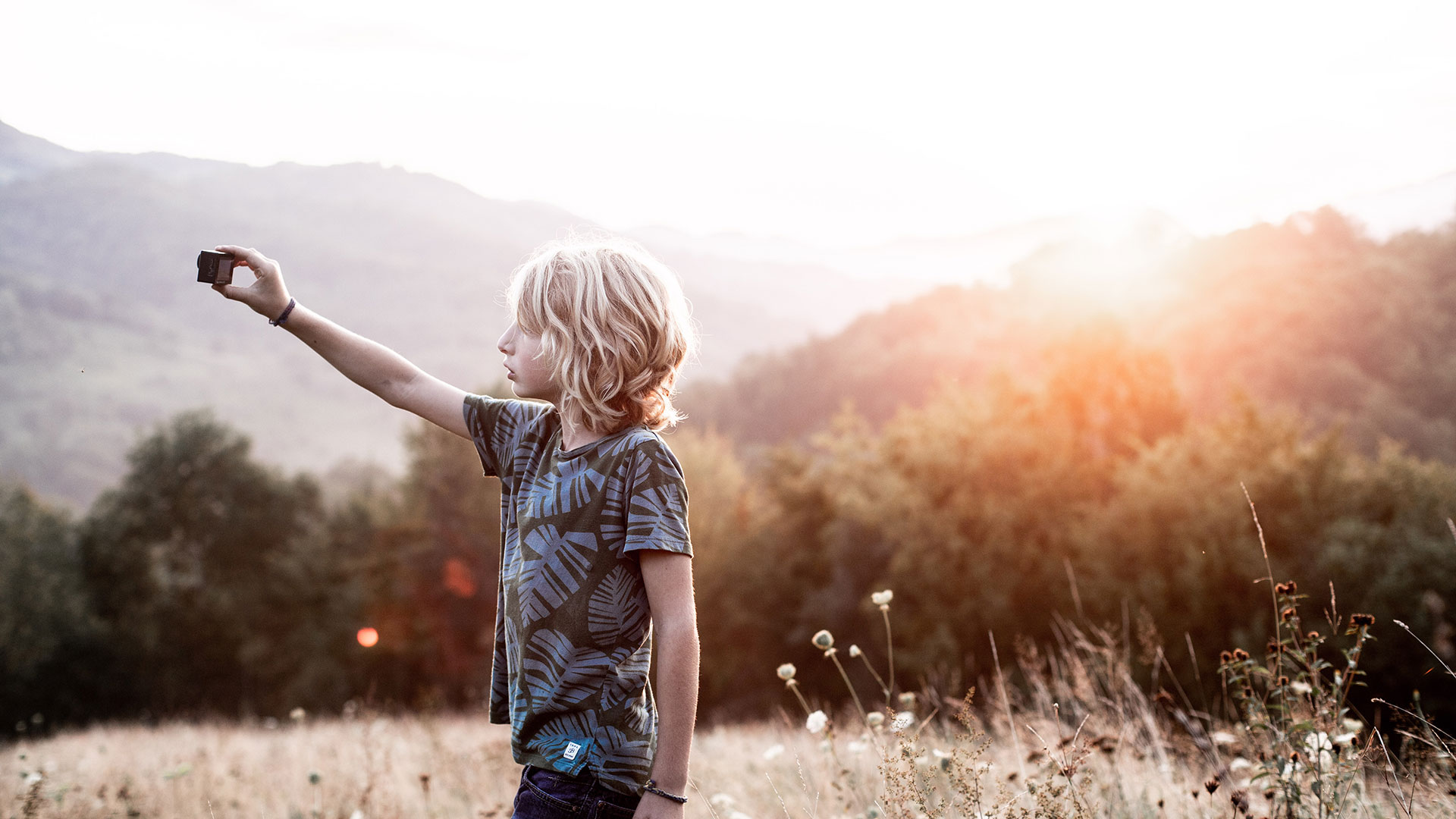 Our trip is no longer a dream, it became reality the last three weeks.
I’m not going to say I left Belgium like a fearless adventurer who is about to conquer the world. I believe it was one of the most stressful moments I ever experienced. Now, I really understand Tim, good “weareoutsiders” friend, when he told me how he left for his yearlong trip but you should ask him for the details.
But hey, we made it to Leipzig the first day as planned. The three days we spent there were all about decompression.
From there we drove through the Czech Republic and Slovakia to Hungary for some more decompression. The only requirement was swimmable water closeby.
After that, our journey could really begin.

We started in the north of Romania in a small town called Breb. The authenticity of the town and the region of Maramures where it’s located, is very impressive.
For us, Belgians, it’s strange to see things like they were in Belgium during the world exhibit of ’58. Not that we were around back then, but we’ve all seen the documentaries.
Guust, our son, said it in a brilliant way as we were walking around town: “Dad, all the people are dressed up like in the old days…
We went, for example, to an old communist swimming pool with salt baths and that place was amazingly ugly, but at the same time so interesting it became (almost) beautiful again. We felt like we were swimming or actually more floating in the sixties in those concrete basins in pale green, pink and yellow. 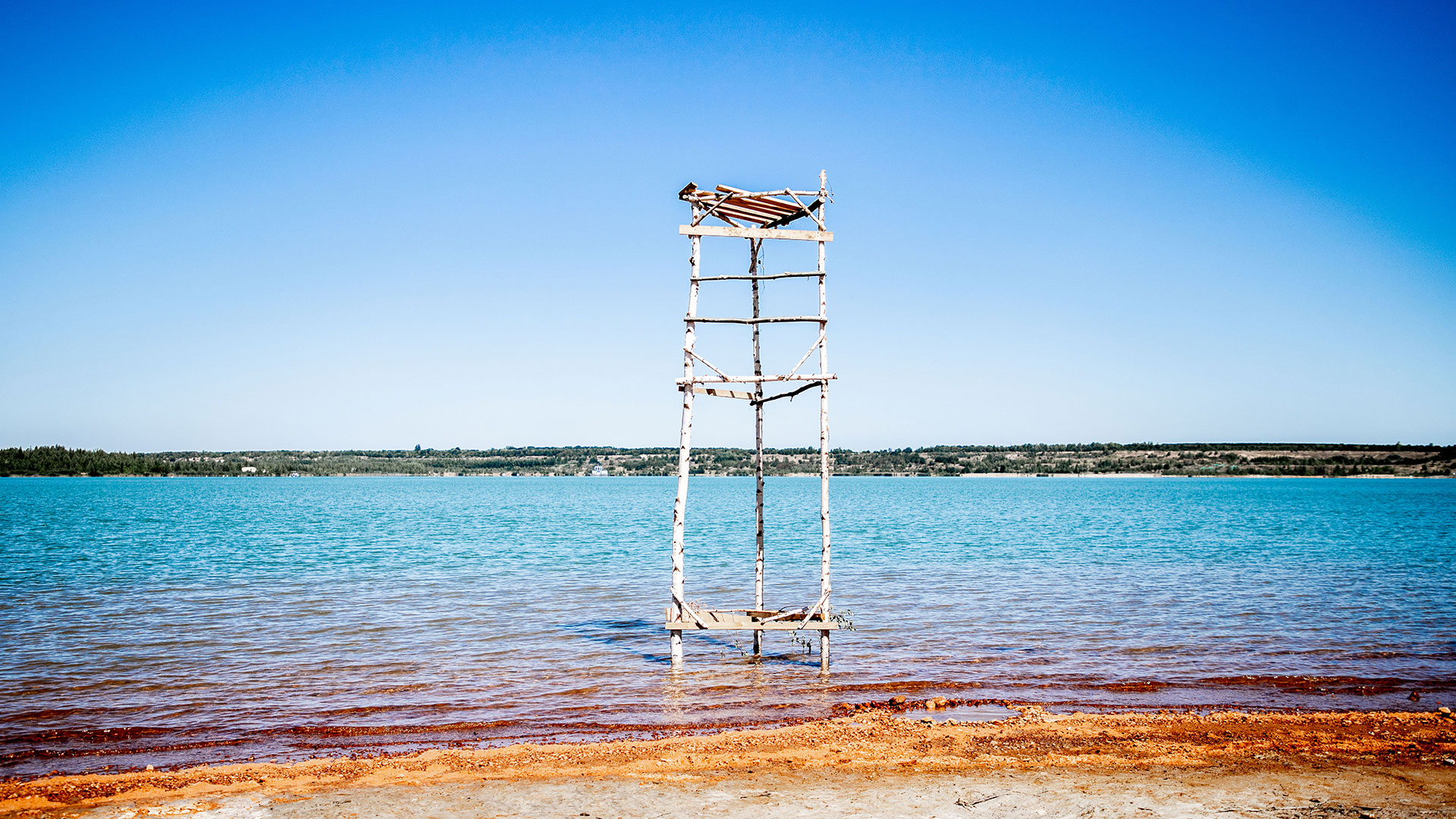 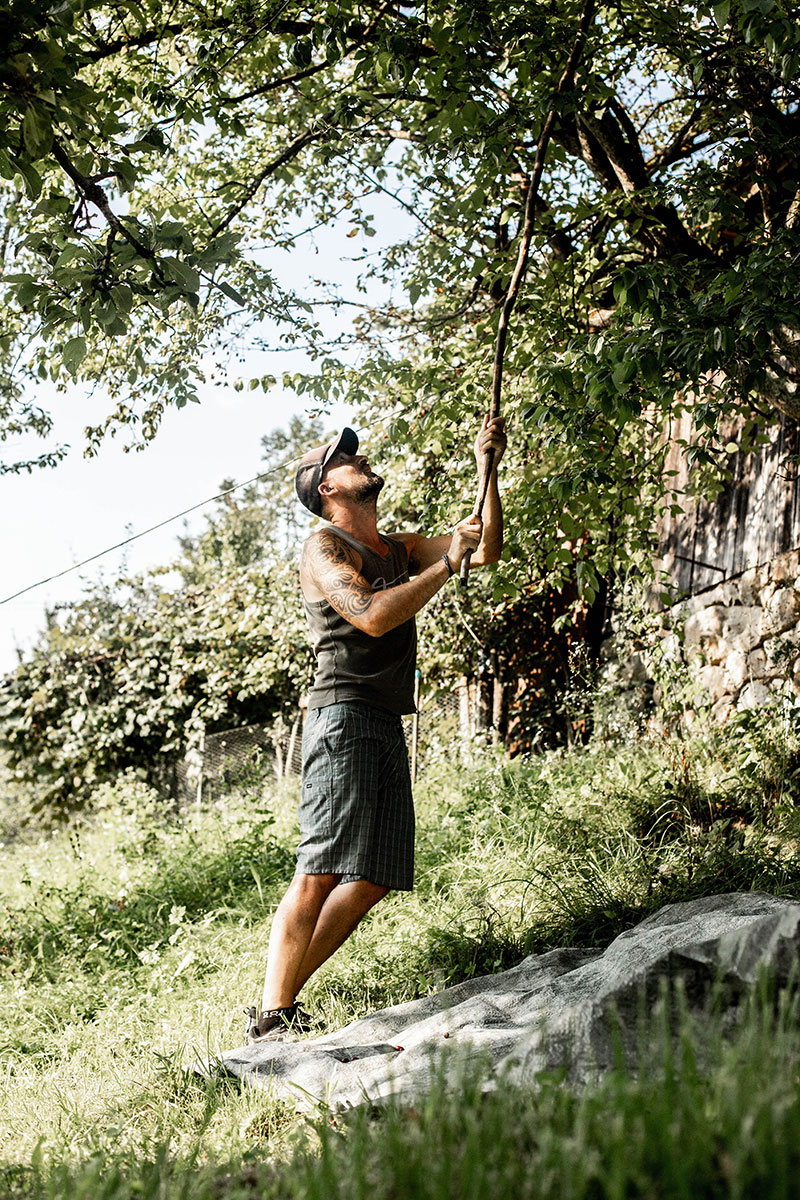 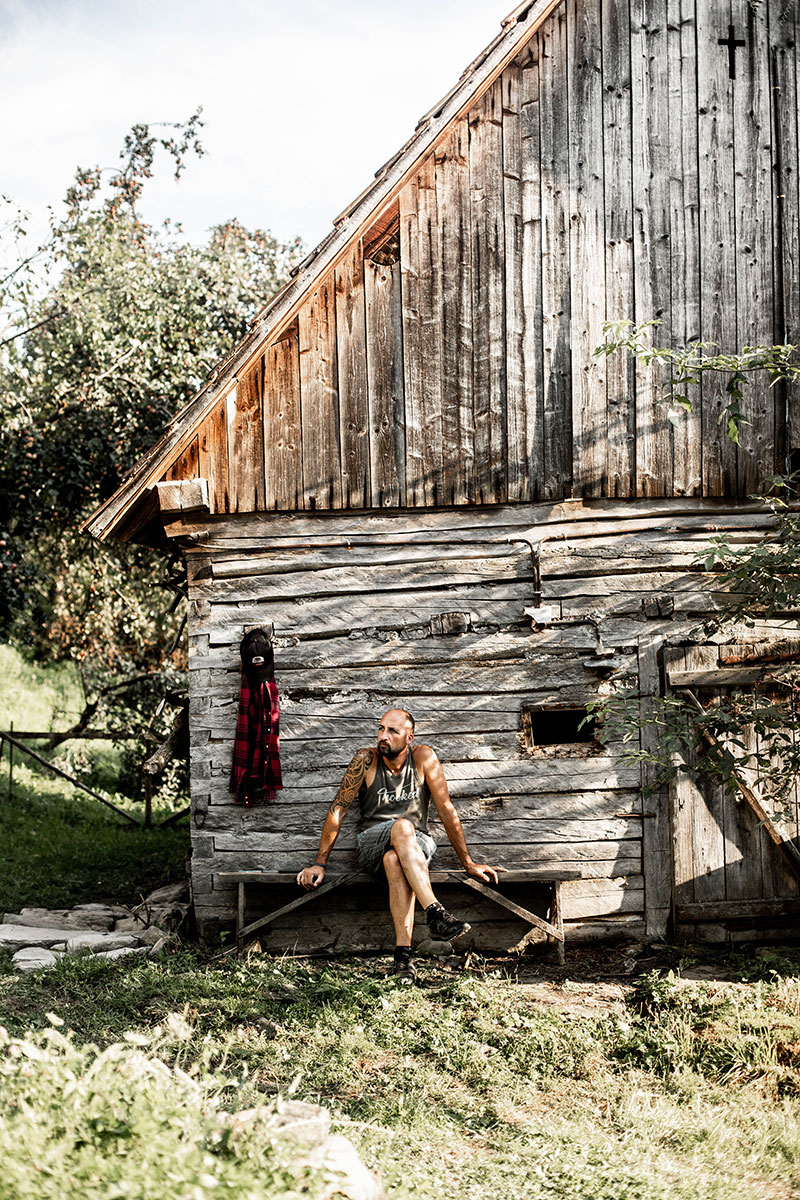 And what about nature.
Running in bear, lynx and wolf country is always exciting. You’re sure you won’t see them, but only the knowing is enough to give you some kind of awareness. It’s not scary or something, it makes you feel more alive. And yes, you hope that you’re lucky enough to have that unique encounter. Up until now I’ve only saw a roe that nearly ran me out of my socks. I was glad she eventually saw me and changed direction. 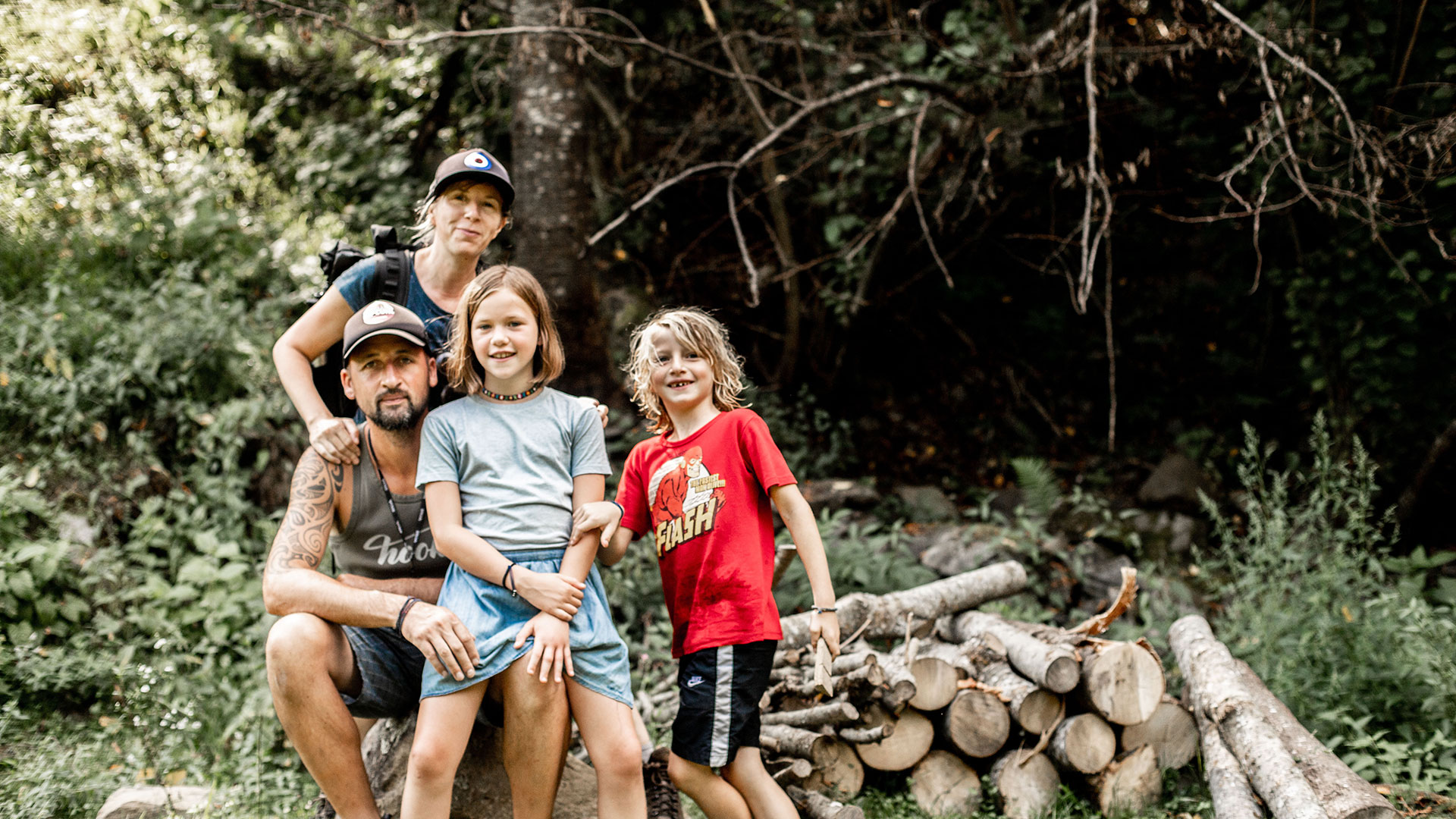 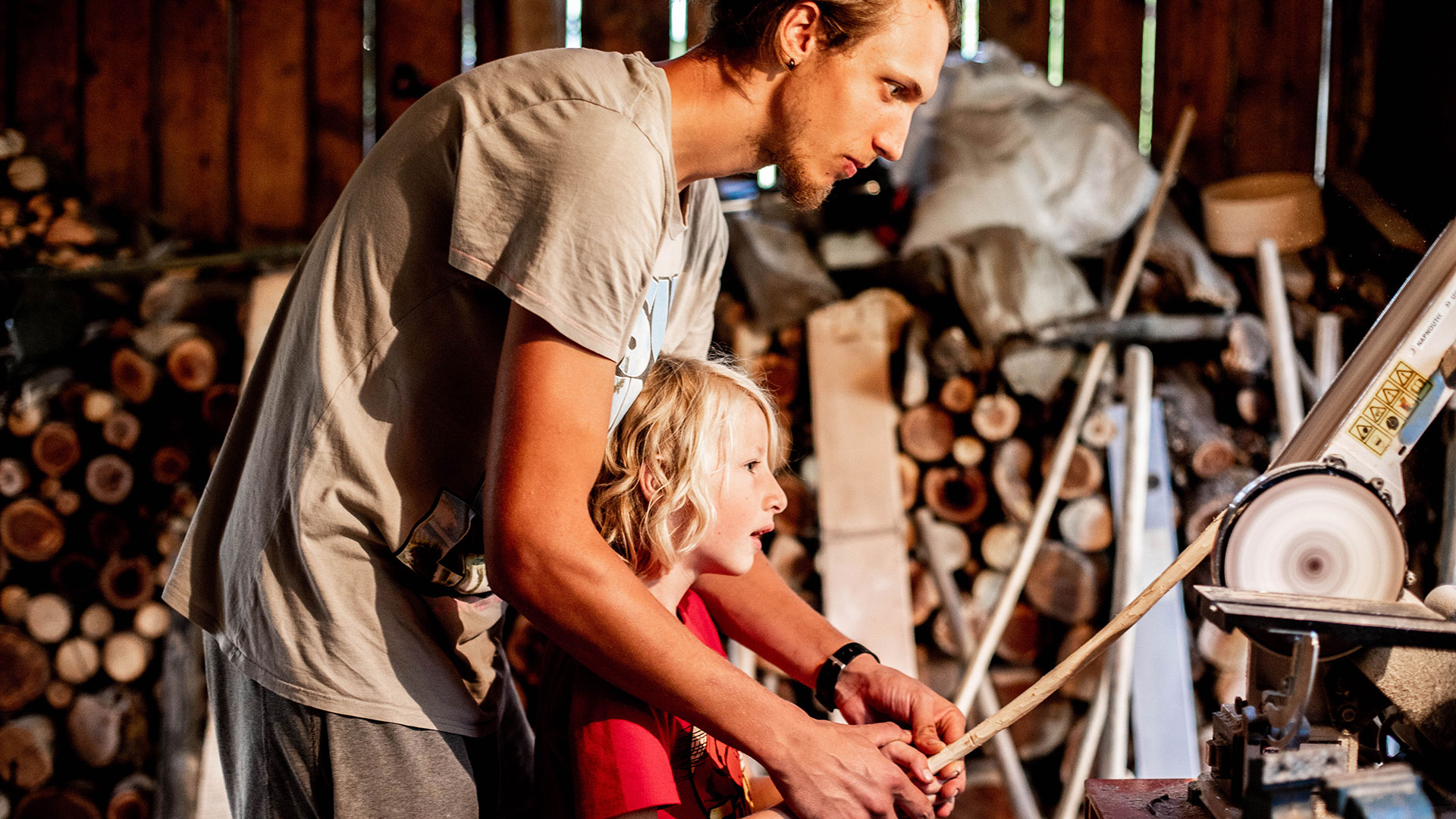 Next stop was Transylvania were we planned a weeks Workaway at César and Bianca’s, a young couple that moved to a remote area in the mountains. They can always use a hand in the orchard and around the house in return for a meal and a room to sleep in.
I’ve experienced that it’s a great way to meet new people, taste the local cuisine and have interesting conversations (in English off course).
People in Romania are very friendly and helpful, although the language is impossible to understand for us. Having a nice Romanian conversation is not an option. 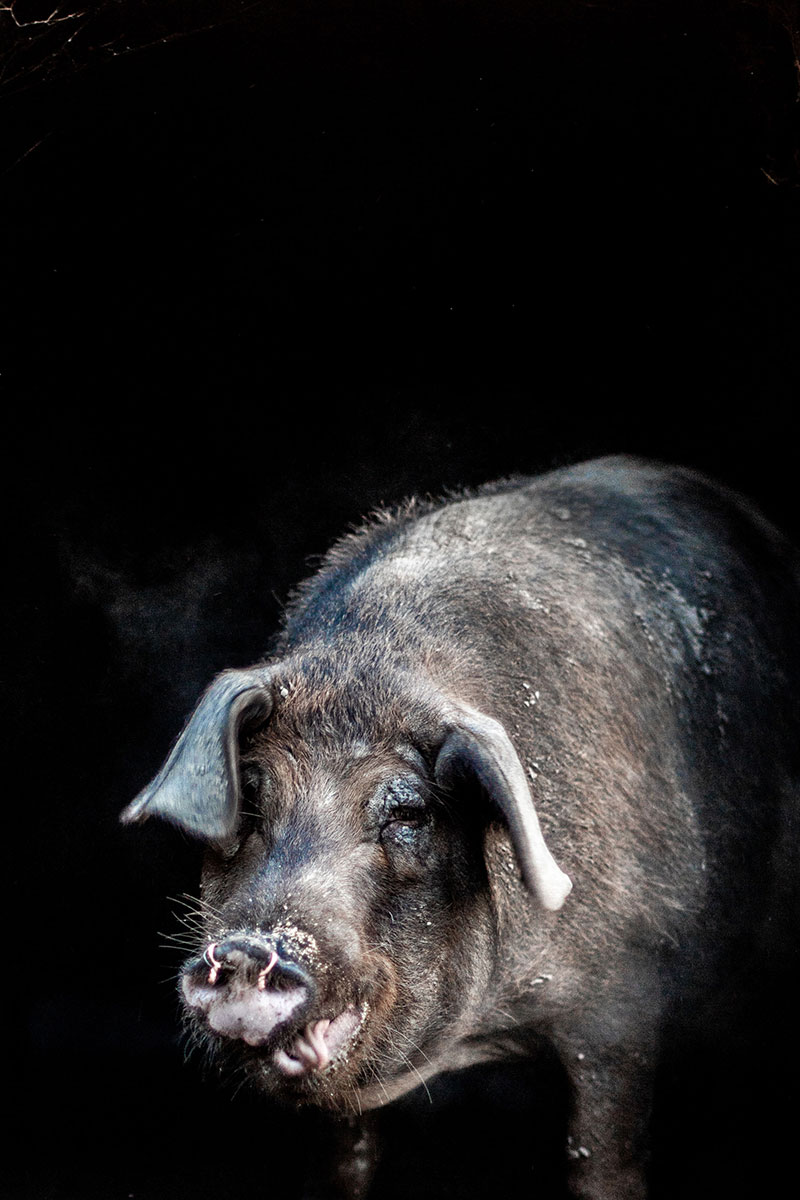 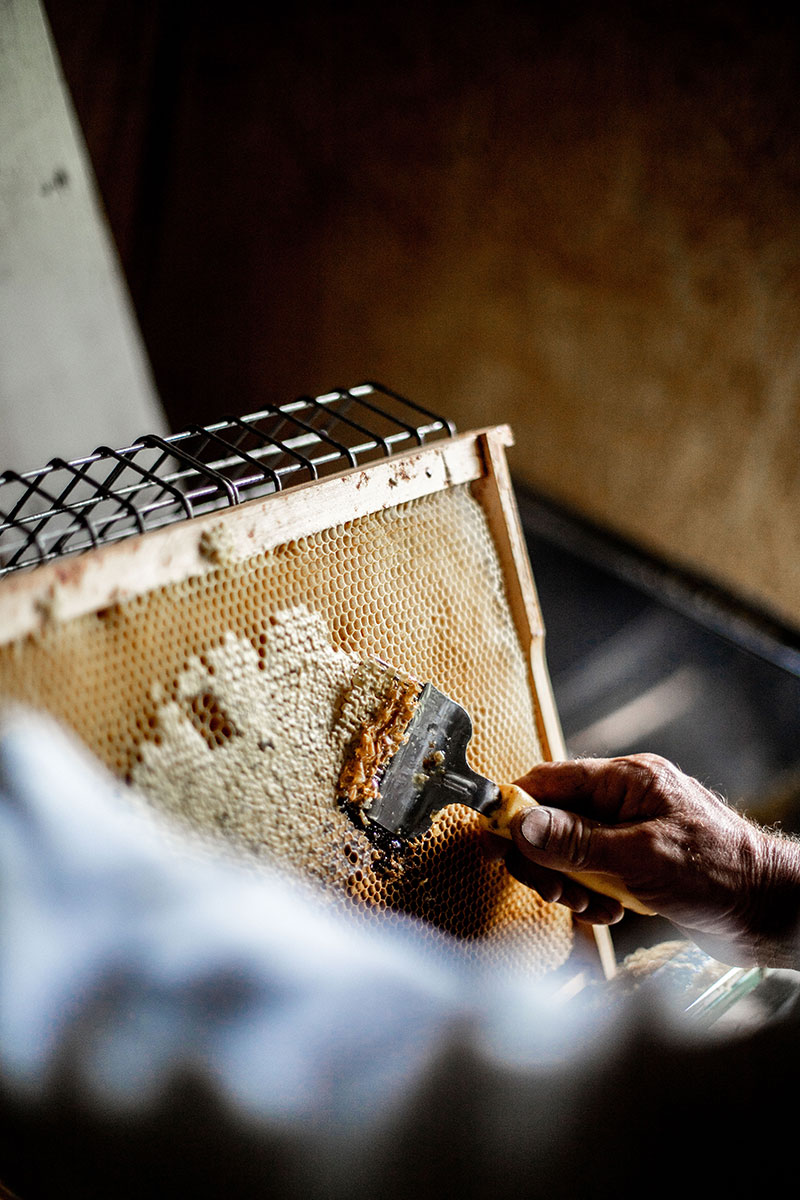 As far as our gear goes, I’m glad that we had some heavy duty tires placed. The Romanian roads are challenging. Most of them are paved or were paved 50 years ago, but a lot of them are not. The BF Goodridge AT’s will come in handy here (and probably also in Bulgaria, Turkey, Georgia, Greece,…). If you hit a pothole or need some extra grip, your settled.
Our self-designed-self-build trailer has proven to be useful as well, although I still have a hard time manoeuvring it backwards in small spaces or up-hill. I guess I’ll learn eventually. And… I have to admit I already have a fender-bender on my account. We were only driving for three hours when I drove into a big rock on a parking space. I’ll spare you the details about my reaction then and leave them to your wild imagination. 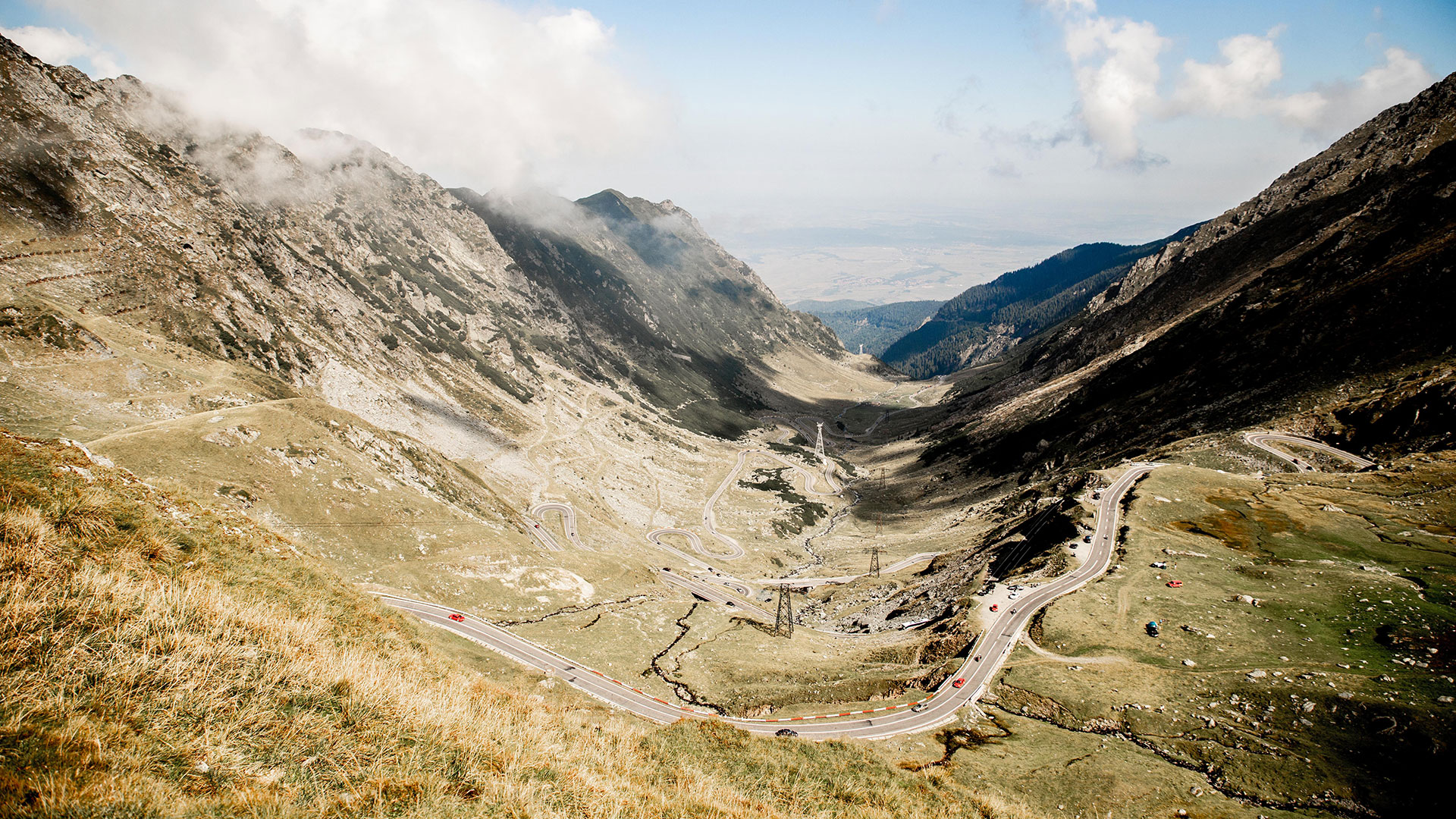 We also drove the 90 k of Transfăgărășanul (DN7C). It’s a spectacular road that goes up to 2134 meters. It’s famous for it’s hairpin bends, spectacular views and challenging driving. (Oh yeah, and maybe because Top Gear did a show there once.)
It was a fun experience. We drove up by the north side of the Transylvanian Alps and made a stopover at Lake Balea. Since we left Sibiu early, we easily found a good (but a bit expensive) parking spot. The parking attendant was even a bit impressed by my manoeuvring skills with the trailer. I must be learning.
Up there it’s a complete chaos of motorcycles, hikers, honking cars, vans, vendors, noise, smelly clutches and car fumes. It didn’t seem like a friendly place and in a way it isn’t.
Everything became better when we made a 500 meter climb to a ridge from where we could see lake Capri and where the noises, smells and chaos faded, although it’s still crowded with hikers up there. We hope to hike there some time for a few days, but it won’t be in a weekend in tourist season.
We came down again at the south side of the mountains not so surprised by a big traffic jam with people trying to make it to the top. We knew that every available space was taken, and “available” is by Romanian standards often a stretch.
The way down took us through the longest tunnel in the country, a large dam annex huge lake and the real castle of Vlad Tepes Dracul to Cortea De Arges.

There we made camp and realised that it’s time for a “after 3000 k” brake. 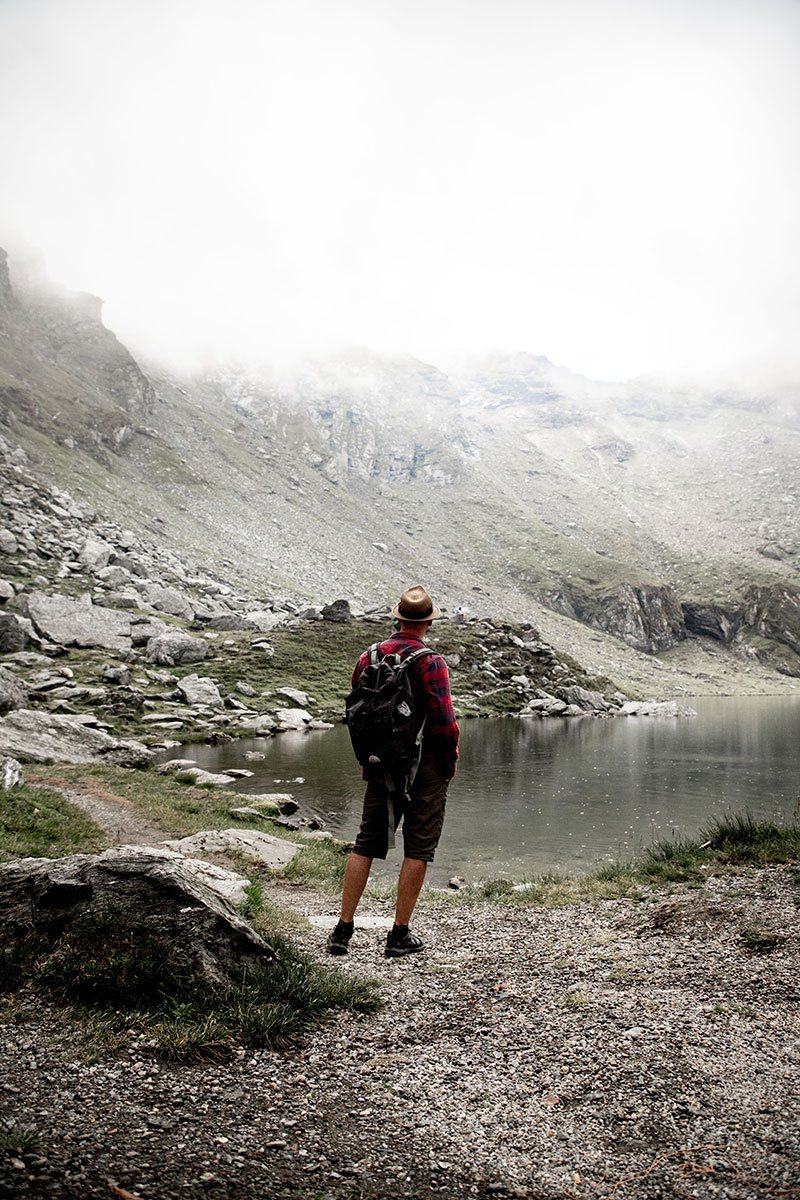 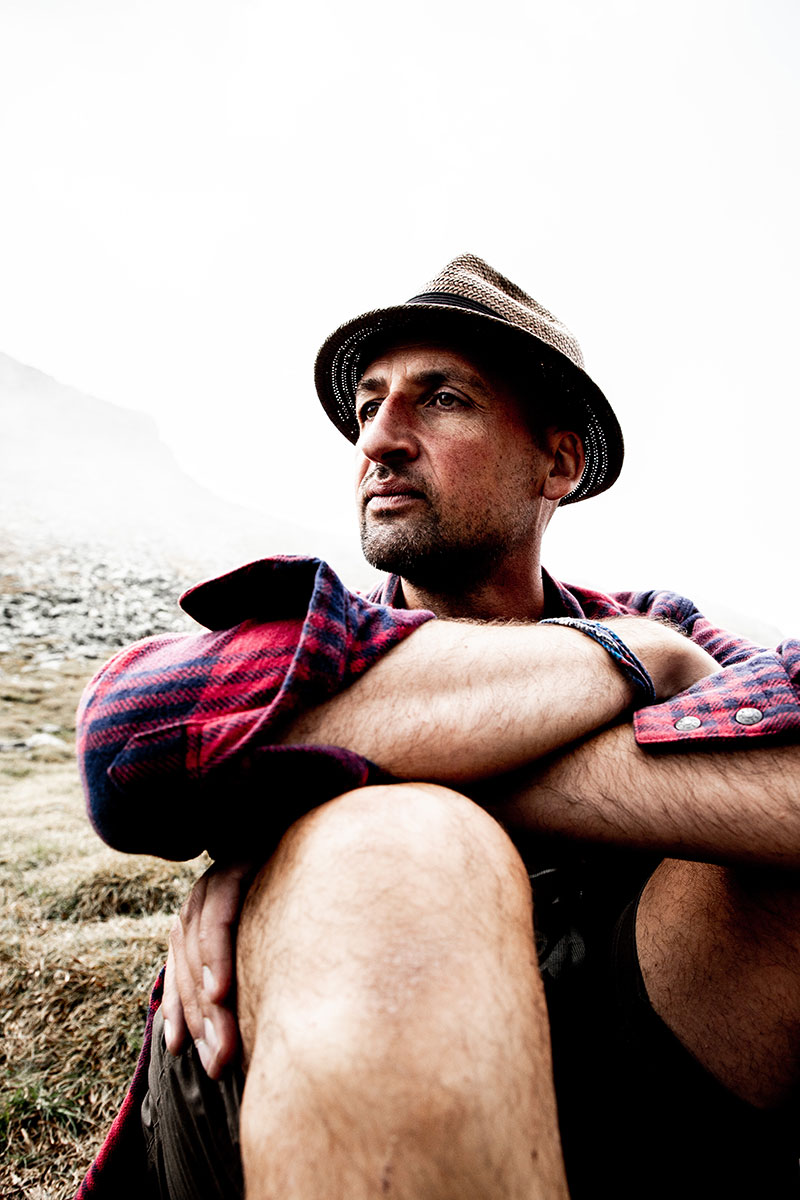