22 Jan Boes, Merdules and Filonzana, a part of Sardinian life 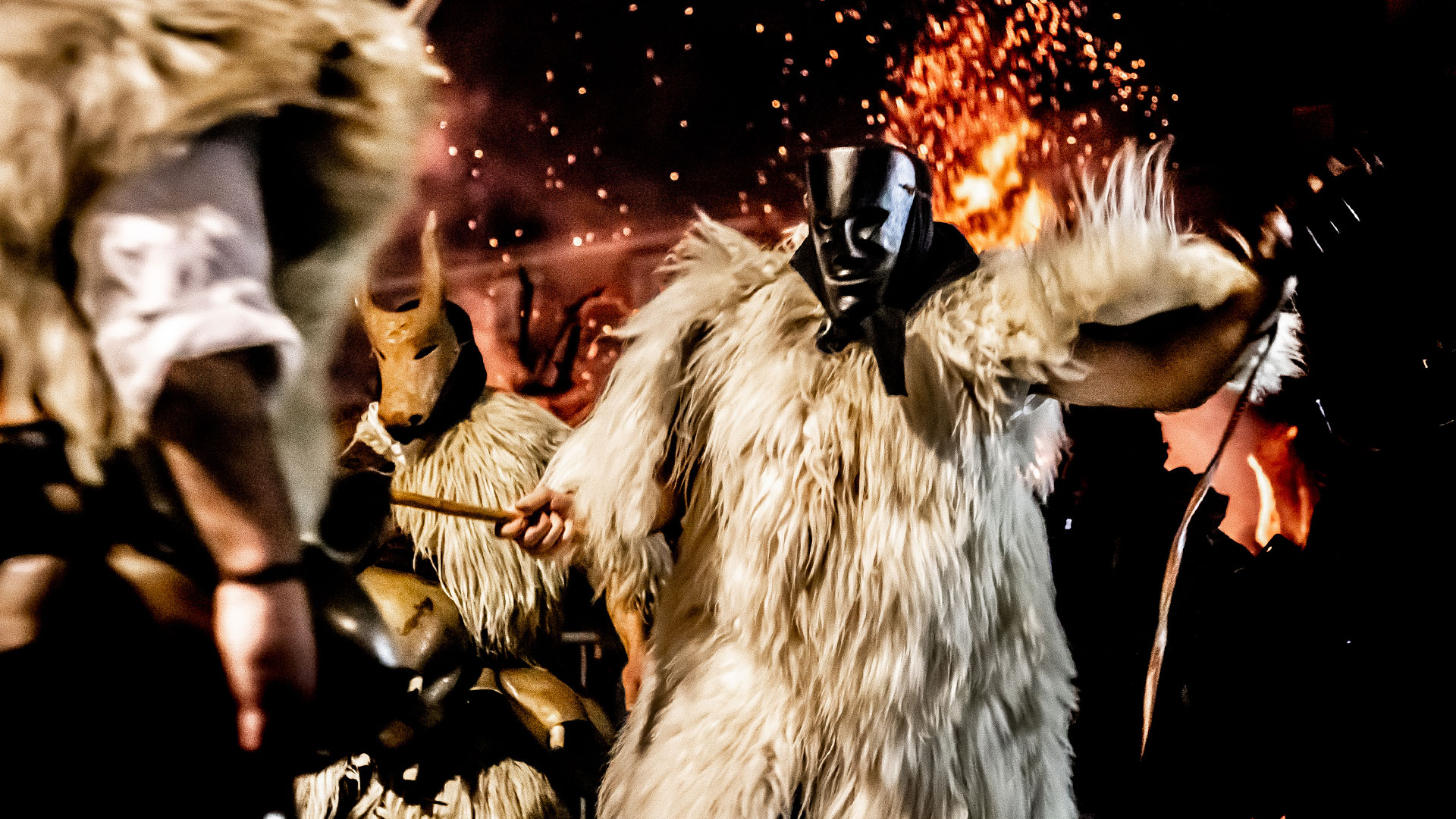 We are travelling in what feels like a never-ending autumn. We saw the colouring of the leaves in Georgia, Turkey, Greece, the south of Italy, Sicilia and now Sardinia. Up until now we haven’t encountered winter, with the mild exception of some rare snow and extreme cold around Palermo, something they couldn’t remember happening for decades.
We have the luxury to travel according to the weather and that is one of the reasons we’re now in Sardinia. The temperatures are excellent (for Belgians like us) and we spend lots of time picnicking on the beach, hiking, fishing or just sitting someplace to overlook the ever-present Mediterranean and contemplate.
In short, life is good.

For those who are less lucky, the lack of sun and warmth starts to leave its trace. The darkest period of the year makes a lot of people a bit gloomy and longing for an early spring. That’s not something new, for centuries people yearn for spring.
Here in Sardinia we were lucky to come across a very special celebration. We witnessed the Ottana Boes and Merdules feast/ritual that is the start of the preparations for carnival that will take place some weeks later.
It is an ancient tradition that dates back thousands of years to the celebration of Dionysos and always takes place on the celebration day of Saint Anthony, the 16th of January.

During the day dozens of locals, their faces black with charcoal, drive around in tractors followed by honking cars to gather wood for the fire. Winter is traditionally the best time for farmers to do the pruning of their trees because there’s less work on the farm and what better way to get rid of the wood and have a little bit of fun at the same time, than burn it in the centre of the village.
At four a clock a massive bonfire is lit in the town square. This will be the centre of all the festivities. During the dark months of the year a fire is a welcome source of warmth and light symbolising the future season where life is easier and growing food is possible again.
At six thirty a procession circles three times around the fire to bless the fire in the presence of Saint Anthony (or an icon of him anyway). That is the only catholic influence we noticed during the whole evening

And at six it is time for the Boes and Merdules. The Merdules represent the farmers that constantly struggle against nature and depend on the elements for their survival. They hide their faces behind beautiful masks with often grotesque facial features. They carry a whip or a rope, a stick (wand) to lean on and a rug sack with a small amount of food.
The Boes symbolise the oxen, which is an ancient symbol of power and virility. They also wear beautifully carved masks with large horns, large skins and a large and noisy girdle with “sonazas”, large cowbells.
During the ritual the Boes and Merdules constantly struggle to gain dominance. The Boes act rebellious and the Merdules try to overpower them and make them docile. This symbolises the relation between man and nature. Man has to bend nature to his will in order to survive.

There’s also a third character, the one I find most interesting. She is called Filonzana. Completely dressed in black and wearing a black, a bit macabre, mask she walks amongst the Boes and Merdules while spinning raw wool. Filonzana is a reference to the ancient goddess Clotho, the youngest of the three Moirae. She’s the one that spins the thread of human life. She’s the one that decides when we’re born and sometimes if we will be saved or die.
This obviously symbolises the ever presence of birth and death in our world.

The Boes, Merdules and Filonzana circle around the fire re-enacting the hard, human life, especially during winter. The Merdules struggle against nature while food is getting scarcer. They walk slowly and bent while complaining out loud about their lives or warning bystanders for the dangers of life. They lean on their stick while struggling with the Boes. The Boes are wild, untamed and they proceed with lots of energy and a constant, rhythmic clanging from the cowbells. The noise scares away the evil spirits and there aggressive behaviour shows the strength of nature. Between all that a higher power dwells in the form of Filonzana. New life is about to start, but beware… it can easily be taken.

When the Merdules have proven their dominance over the Boes it’s time for music, dancing, food and drinks while the bonfire burns through the night.